Patchez wrote:That Sir may be put on the agenda.

Go to, good luck and don't forget your hipflask, and a camera to record the events of the day.
"If I had all the money that I've spent on drink, I'd spend it on drink!"
"The trouble with internet quotes is that one can never be sure if they are genuine." - Abraham Lincoln
Kindly listen to this, please.
ドロンケン

Even if I don't make it to Poe's grave site, I hope to post pics and a running if chaotic play by play in this thread. Maybe if I can dig up the log in info, I'll post it up on the MDEC twitter account I started for the local as yet unofficial Chapter.
Now you're ready for some anti-dry-otics!-BeerMakesMeSmarter

Cool, try to!
If water was so healthy, why do you die when you drown in it?

Reports are 60+ bourbons and 90+ beers so this is not a complete list. Hot Damn!

Christ how am I going to get all I weant to try down my neck in only 6 hours. Time and pacing. Plans must be made but they rarely survive the first shots. Then it will be guerrilla warfare. Wish me luck boys! I'm going for it in the AM after a long night at work.
Last edited by Patchez on Tue Mar 25, 2014 3:45 pm, edited 2 times in total.
Now you're ready for some anti-dry-otics!-BeerMakesMeSmarter

That is all.
Now you're ready for some anti-dry-otics!-BeerMakesMeSmarter

It`s just one day, you can make it Patchez. There`s some overtime drinking necessary but that`s it. Stay away from the flavoured tea vodka and you`re good.

Oh, and no beer and fatty food ( even when craving for it), blocks the stomach!
If water was so healthy, why do you die when you drown in it?

Ok. Sorry I was unable to keep everyone updated. I was just over stimulated. I did manage to calm down and remember to take some pics and tweet once or twice. Once I gather all the photographic evidence i'll try to do a little write up. should be ready in a day or so.
Now you're ready for some anti-dry-otics!-BeerMakesMeSmarter

Glad to hear that you had a good time. Looking forward to the report and the photos.
Did you make it over to visit Edgar Allen Poe?
"If I had all the money that I've spent on drink, I'd spend it on drink!"
"The trouble with internet quotes is that one can never be sure if they are genuine." - Abraham Lincoln
Kindly listen to this, please.
ドロンケン

OK I updated the list above. I've hashtagged all the ones I remembered trying. 23 bourbons on the list sampled.I also had Pappy Van Winkle's Family Reserve, 23 Year Old, Jefferson 21 an Evan Williams Hand Select done for the Triple B Fest. I still have to work through all the beers. Done.
Now you're ready for some anti-dry-otics!-BeerMakesMeSmarter

Ok here is the rundown. I arrived at the hotel at about 10 past 11 AM. There was no early check in but they let me leave my truck there and cab it to the event. The line was long but moved quickly at the appointed time. Then it was kid in the candy store time. I took a lap around the place to get a feel for everything. As I roamed I noted key vendor locations and food vendors. There was going to need to be a serious base layer of food laid down or this was going to be an early night. I swung by a set of booths that had the Buffalo Trace Small Batch, Eagle Rare Single Barrel, 1792 and the Blanton's. Wow they were good and down in lees than 5 minutes. This was off to a good start. Having not found food yet the four shots went straight to the ol' bean. I could feel the booze hit my empty stomach and burst into my blood stream. That nice warm glow was off to a good start. Maybe too good. Food.

As I strode off in search of my base layer, I wasn't sure what I wanted. Dead pig was a given. It was a BBQ fest as well. I came around the corner toward the side with the food vendors and saw this.

Sweet baby Jesus! I loaded up on some whole hog bits. Then I grabbed some beef brisket from two joints. One far better than the other. Base layer down I set to with a will. Looking for hooch and the other members of our away team. Two had come down the night before for an advance recon. I ran into them about an hour and a half later. This would have been about 10 more samples of bourbons and 5 or so beer samples. I would also like to state that of all the ones sampled at least half were revisited a few times. The beauty of this gig was the samples were UNLIMITED!

The condition of the advance team was, well, sad. These two had be decimated by heavy pours and light crowds on Friday night. File this away for next year. Pay for the VIP tickets for BOTH days. The pours on Saturday were by the book. Judging the remains of the recon team Friday must have been a blast. They sat nursing towering hangovers and Low ABV hard ciders, looking grey and sweating buckets. I knew we should have sent at least on vet with them. My mistake. These guys were done for. Luckily we had reinforcements coming in with the regular wave.

The new arrivals both showed up with far more enthusiasm. Sorry but this isn't Spec Ops. Men will be left behind. Not to worry, they are grown men and are capable of fending for themselves. We were to meet up later at the Pappy Session. The reformed unit set out with a mission of showing the newcomers the wonderful world of bourbon. We hit booths willy nilly with no rhyme or reason. We ended up chilling for a while with the local entertainment. Kelly Bell Band. 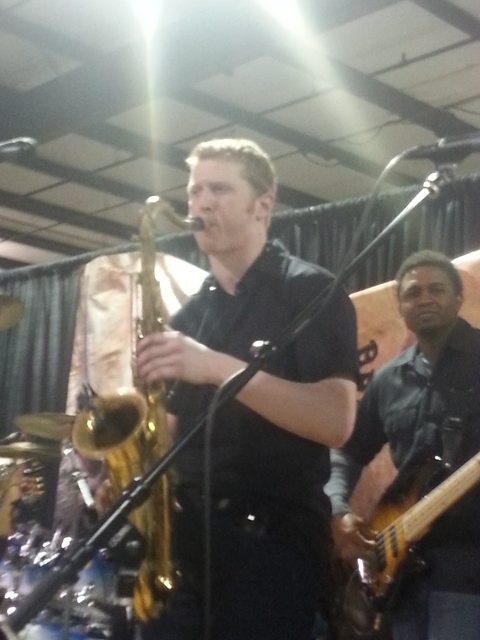 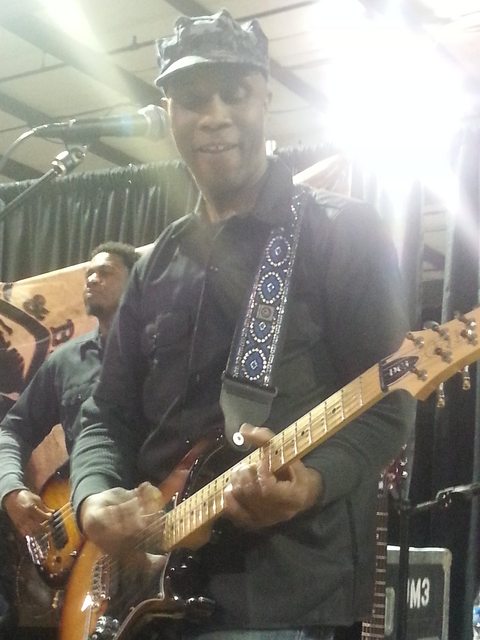 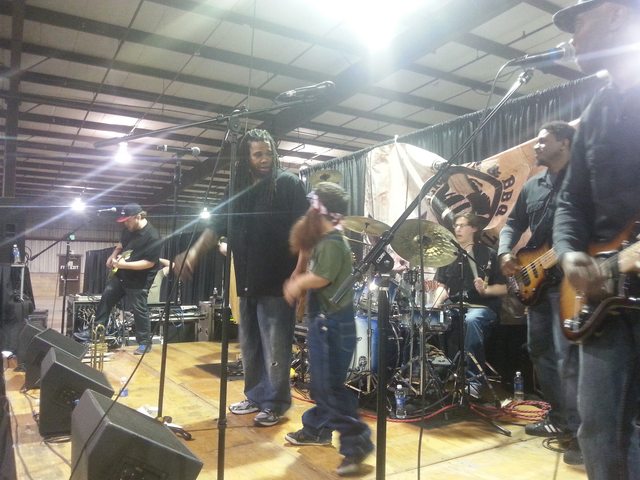 We also sampled freely of the local uber cheap beer National Bohemian or as the locals refer to it, Natty Boh, Hun! 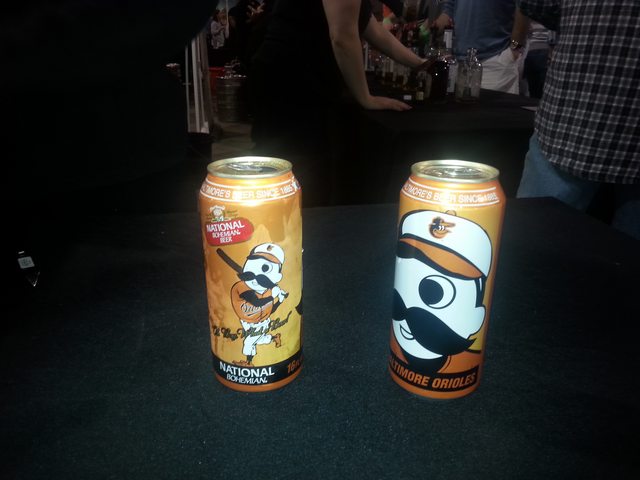 Then it was time for the Pappy session. The picture speak for themselves and include a pic of my future ex wife. 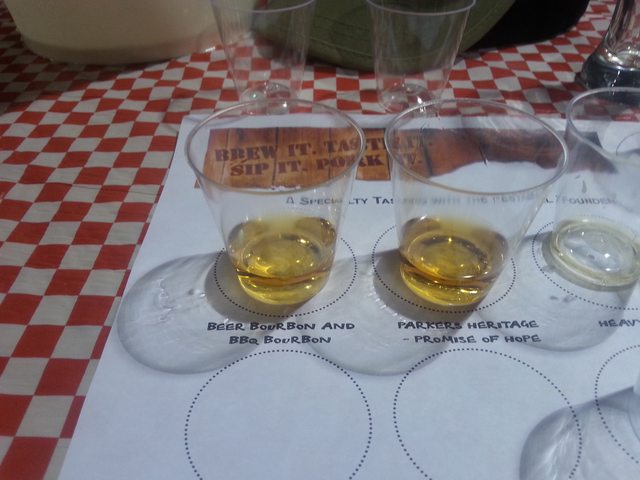 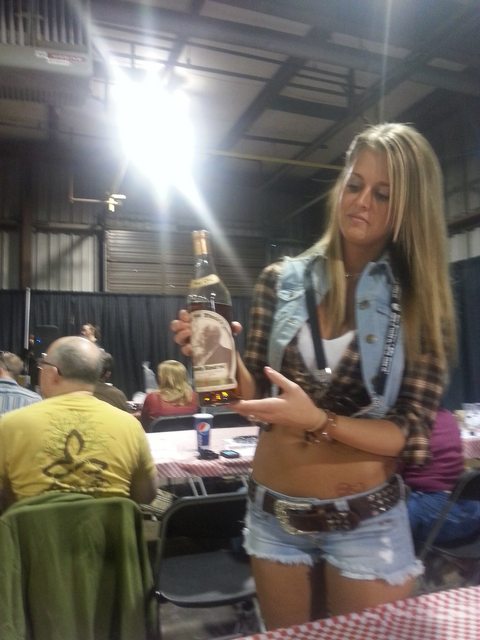 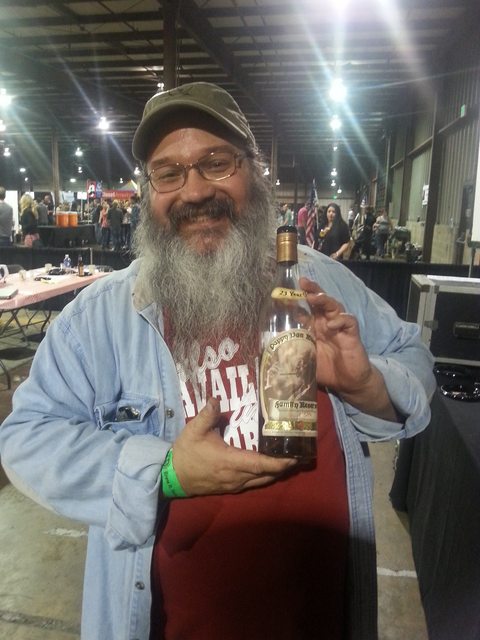 The hotel was jamming with triple B folks so there was no real need to wander far. A quick cab ride to the local package store and the after fest was on. That's when shit got hazy. 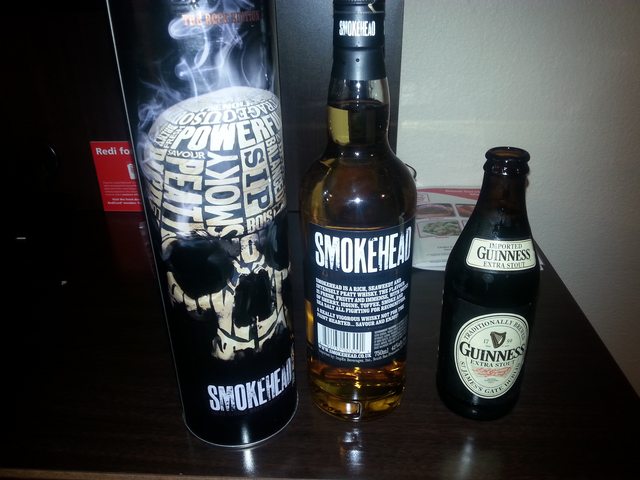 No cooler... no problem. 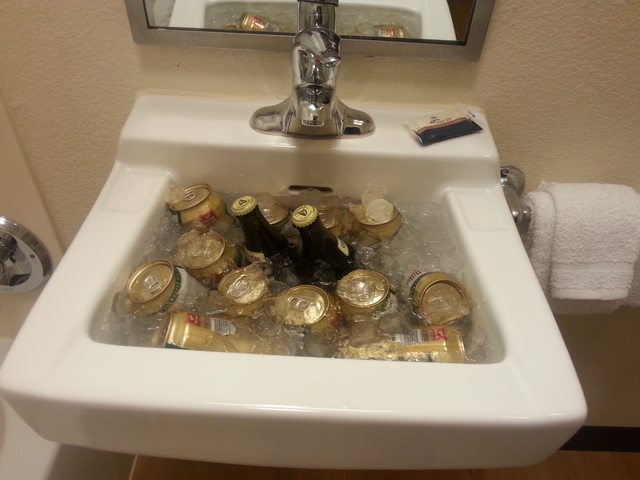 Now you're ready for some anti-dry-otics!-BeerMakesMeSmarter

The Edgar Allan Boh T-shirt was as close as I would get to Poe's grave this trip. With all that had happened I thought roaming the streets of B-more alone late at night my not have been the best idea. Though a Poe Exploration might be something to think about. What tipples were his favorite, what bars if any are still around were his haunts. I may need to do some research. 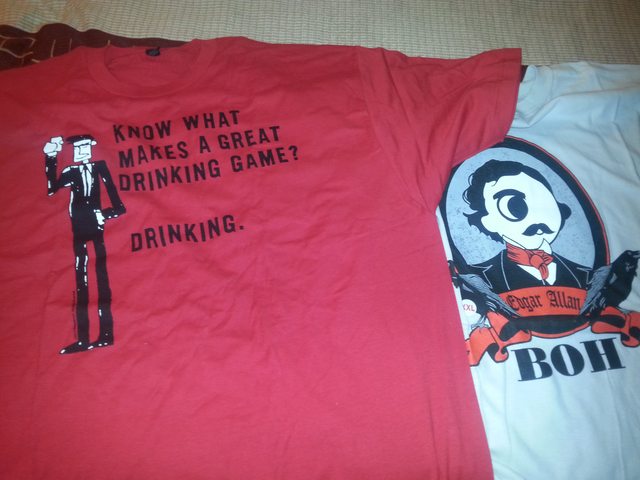 Now you're ready for some anti-dry-otics!-BeerMakesMeSmarter


Need to recover from this visual onslaught.

Tickets went on sale today for this. I and the rest of the crew will be at the Red Roof Inn a few blocks away from this event. We will be getting the VIIIIP tickets for both days. This is an excellent event. I highly recommend it.
Now you're ready for some anti-dry-otics!-BeerMakesMeSmarter